This site uses cookies. If you continue you're accepting it. Close

The family house of the architect Álvaro Siza, located at Rua Roberto Ivens, in Matosinhos,
was entrusted today by the Municipality of Matosinhos to Casa da Arquitectura, with the aim
of installing there the Casa Residences.

In order to adapt it to the new functions of an artistic residency, the building has recently received
new rehabilitation works in charge of the Municipality of Matosinhos, which architect Álvaro Siza closely followed.
This space is intended to welcome researchers who come to work, study and investigate at Casa da Arquitectura,
namely on the collections in the care of the Casa, but also curators and architects who develop
work related to the institution. The Roberto Ivens building, which served as the headquarters
of Casa da Arquitectura before its transfer to the current premises in the Real Vinícola Quarter,
belonged to Álvaro Siza’s family, who remodelled it, at the request of his father, in 1961.
Acquired by the municipality in 2007, it was, two years later, in 2009, the object of a rehabilitation process
with the signature of Álvaro Siza. The Casa Residences are a fundamental component of the Casa da Arquitectura’s
Studies and Research Centre, which intends to act as a dynamic centre for the study and research around
contemporary architecture and the collections that are in the care of the Casa da Arquitectura’s Archive. 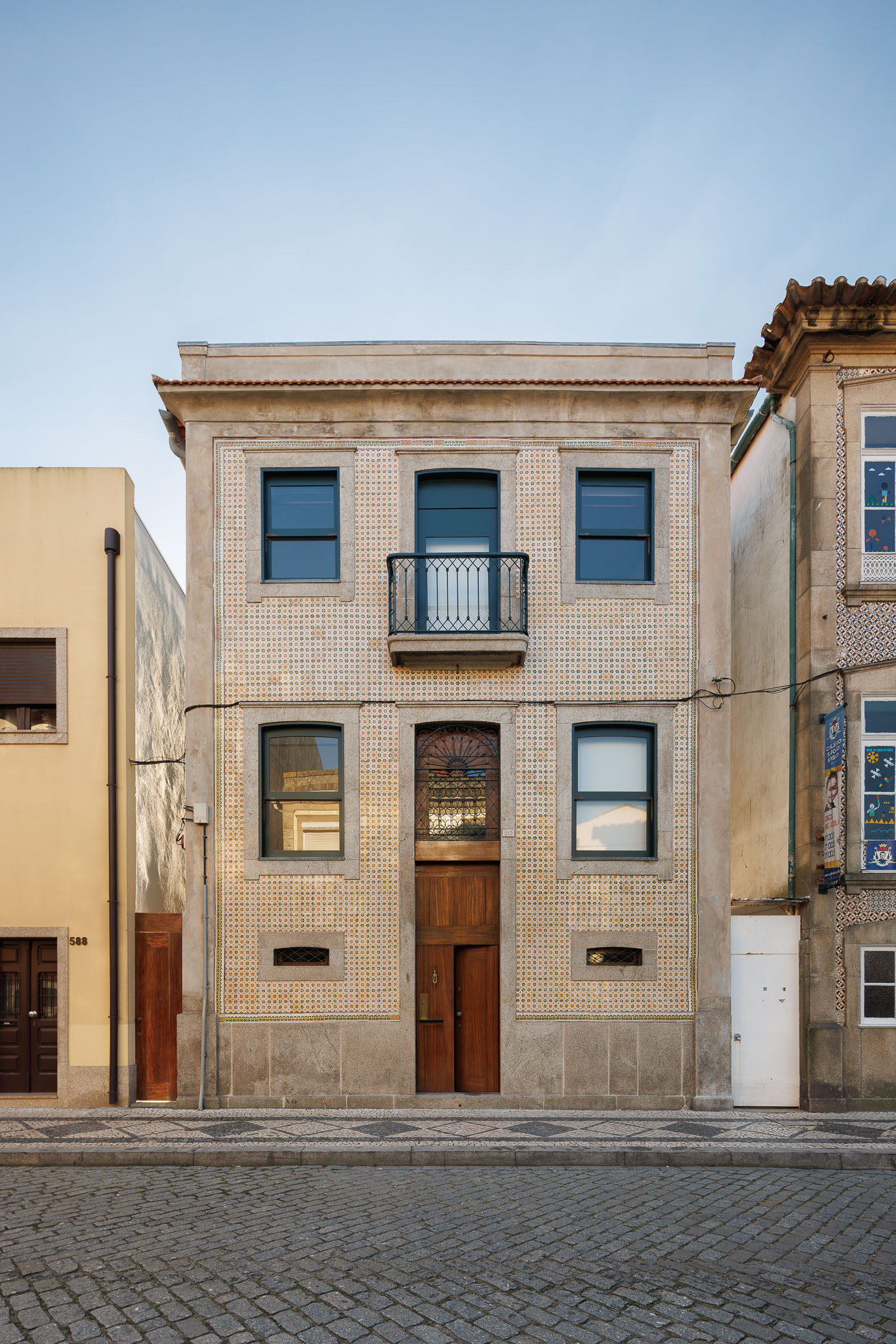 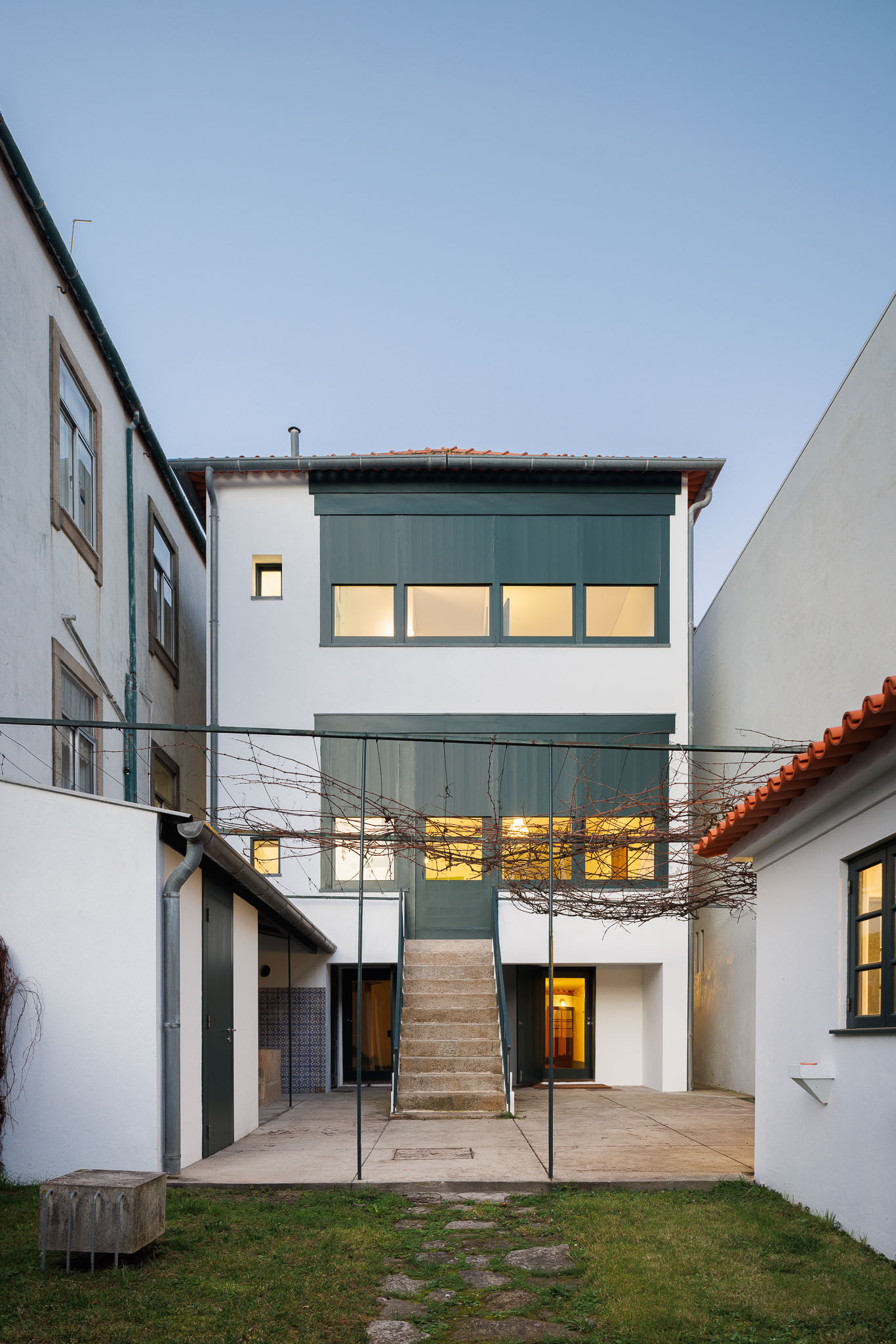 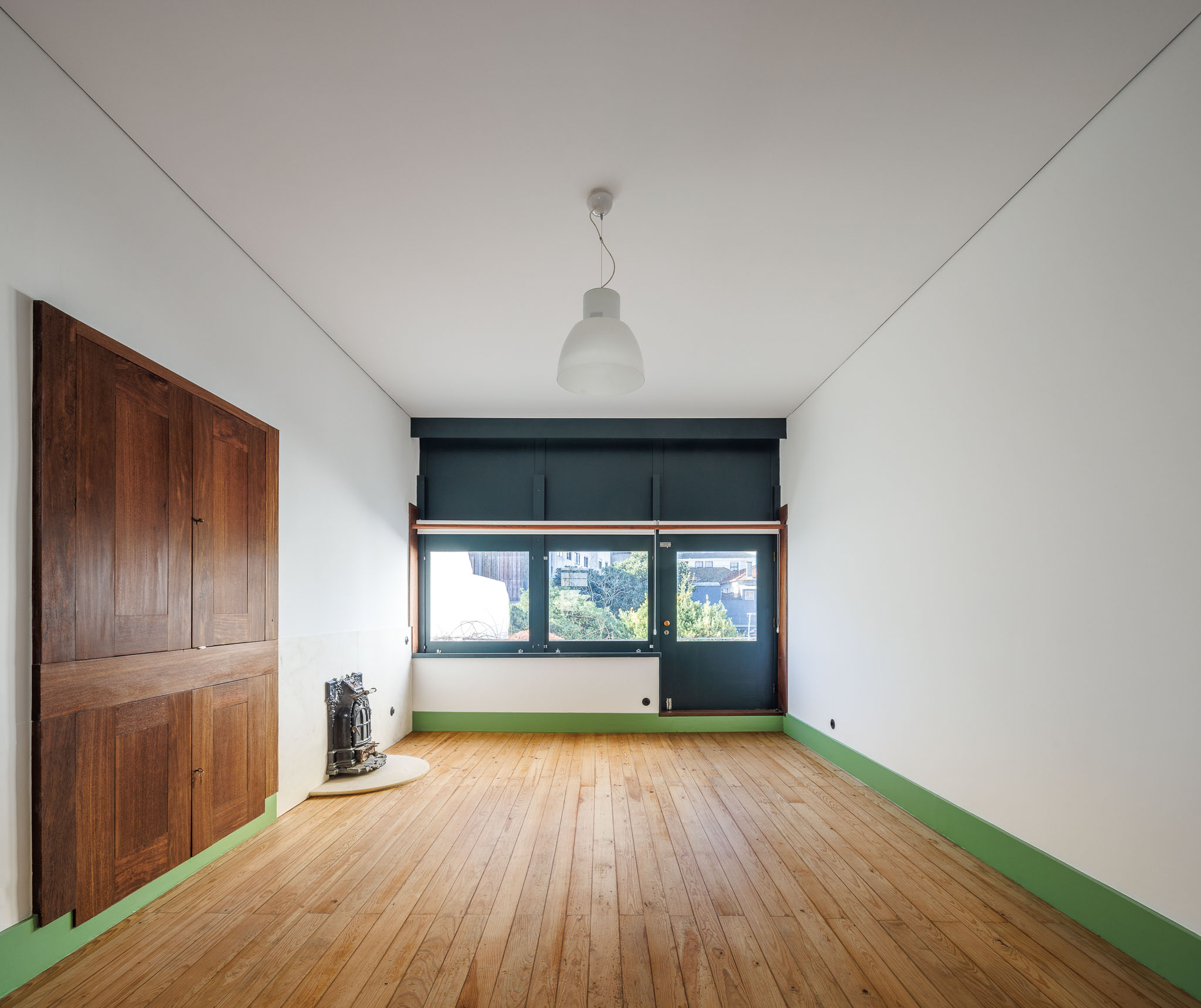 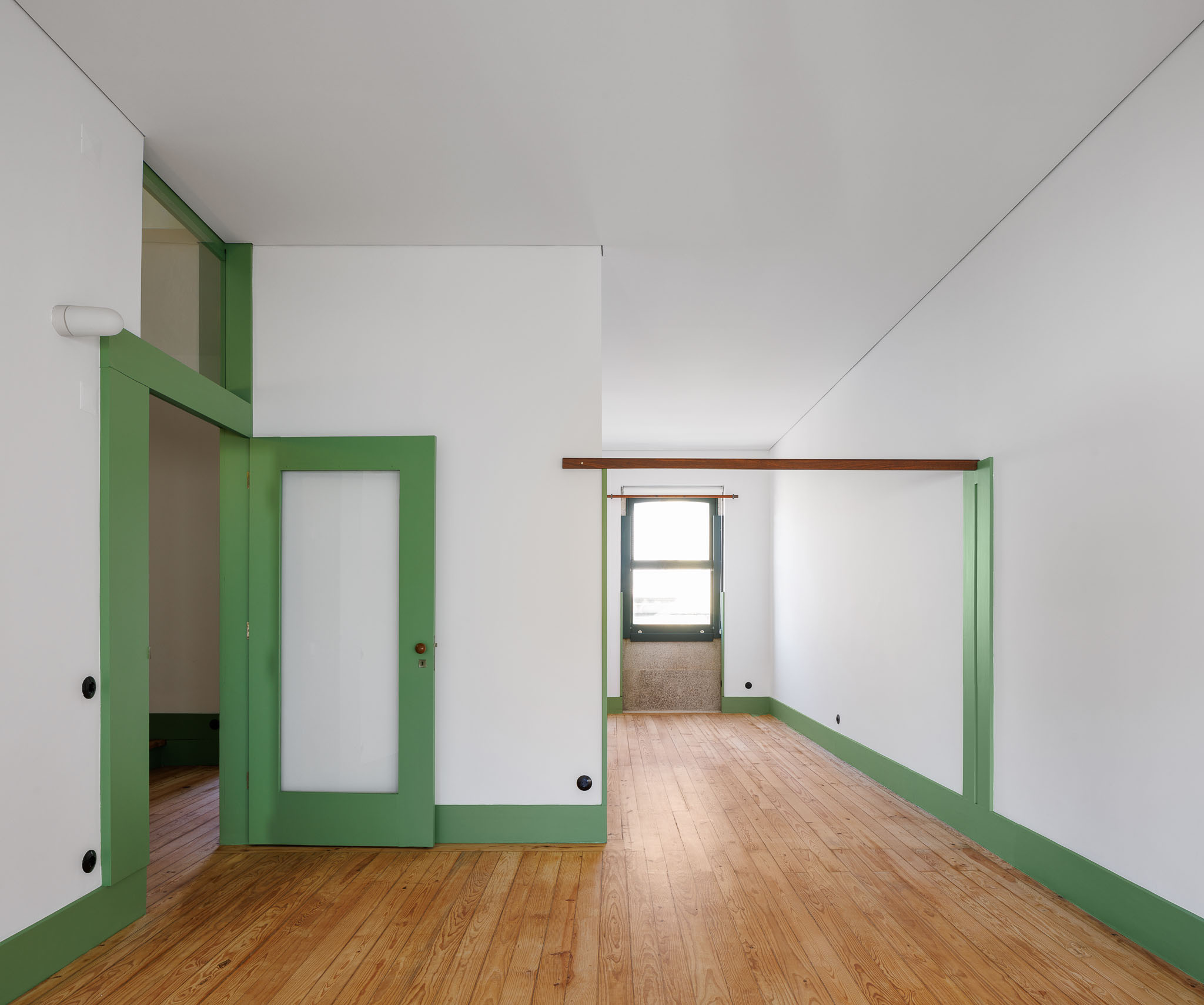 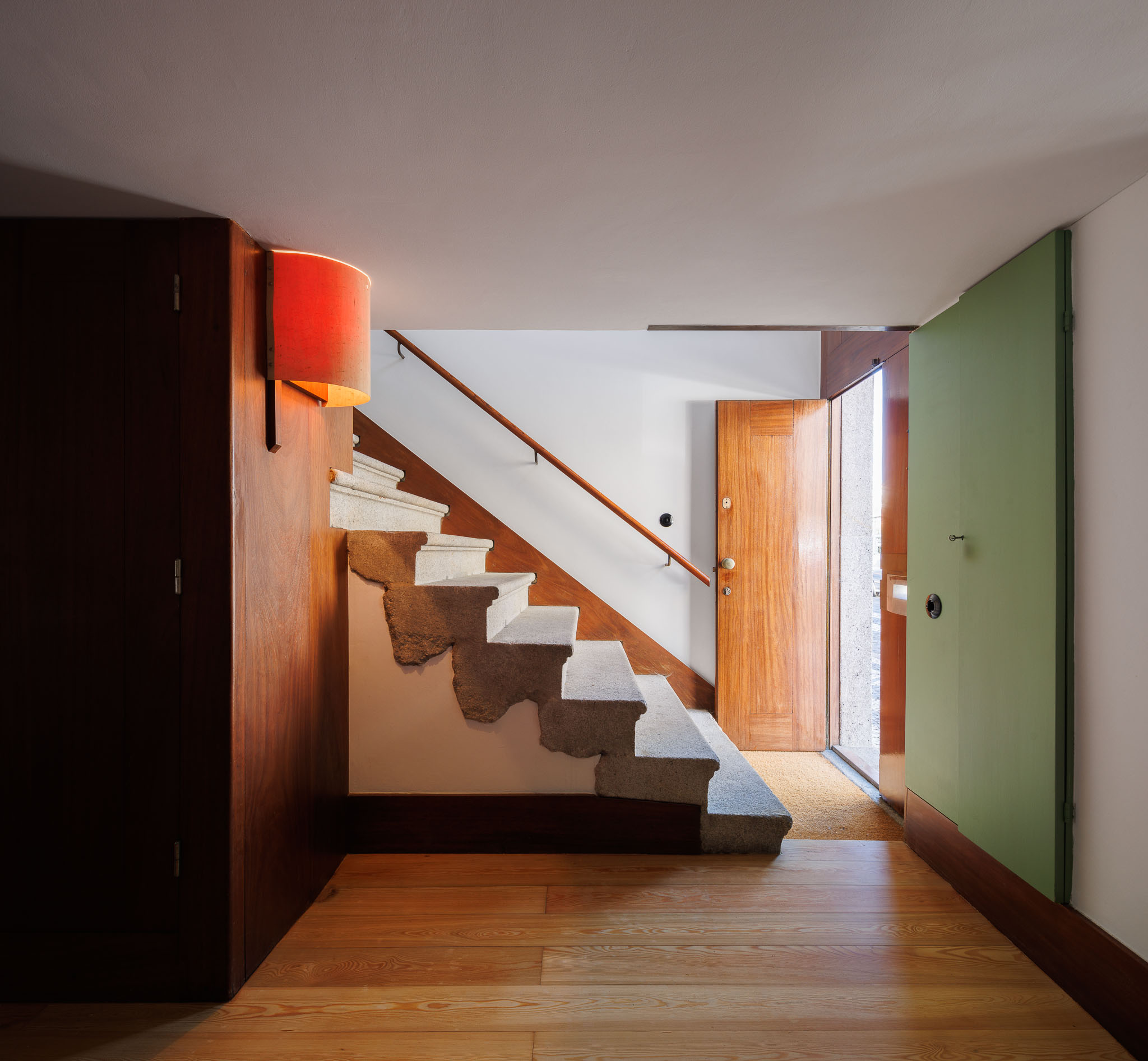 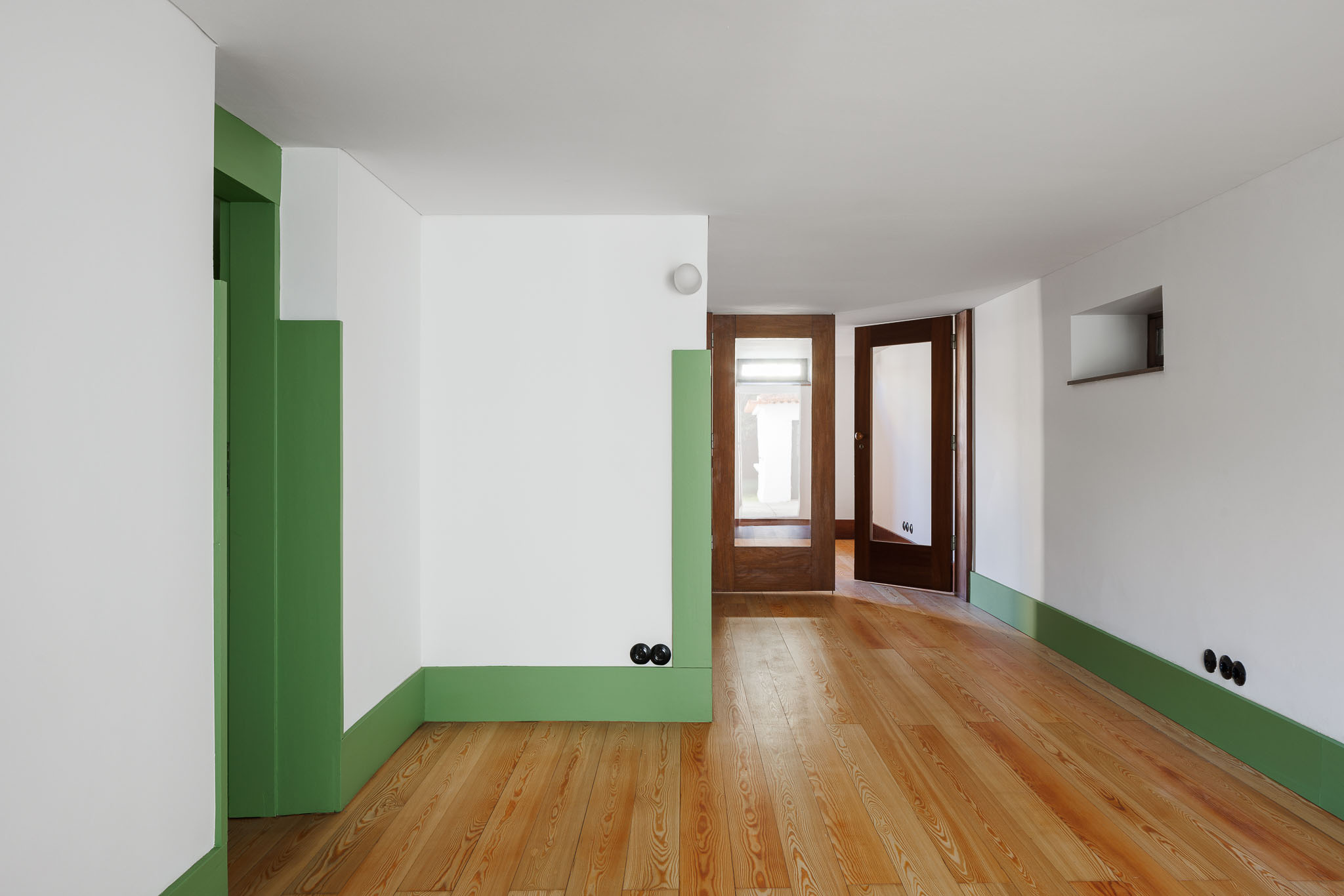 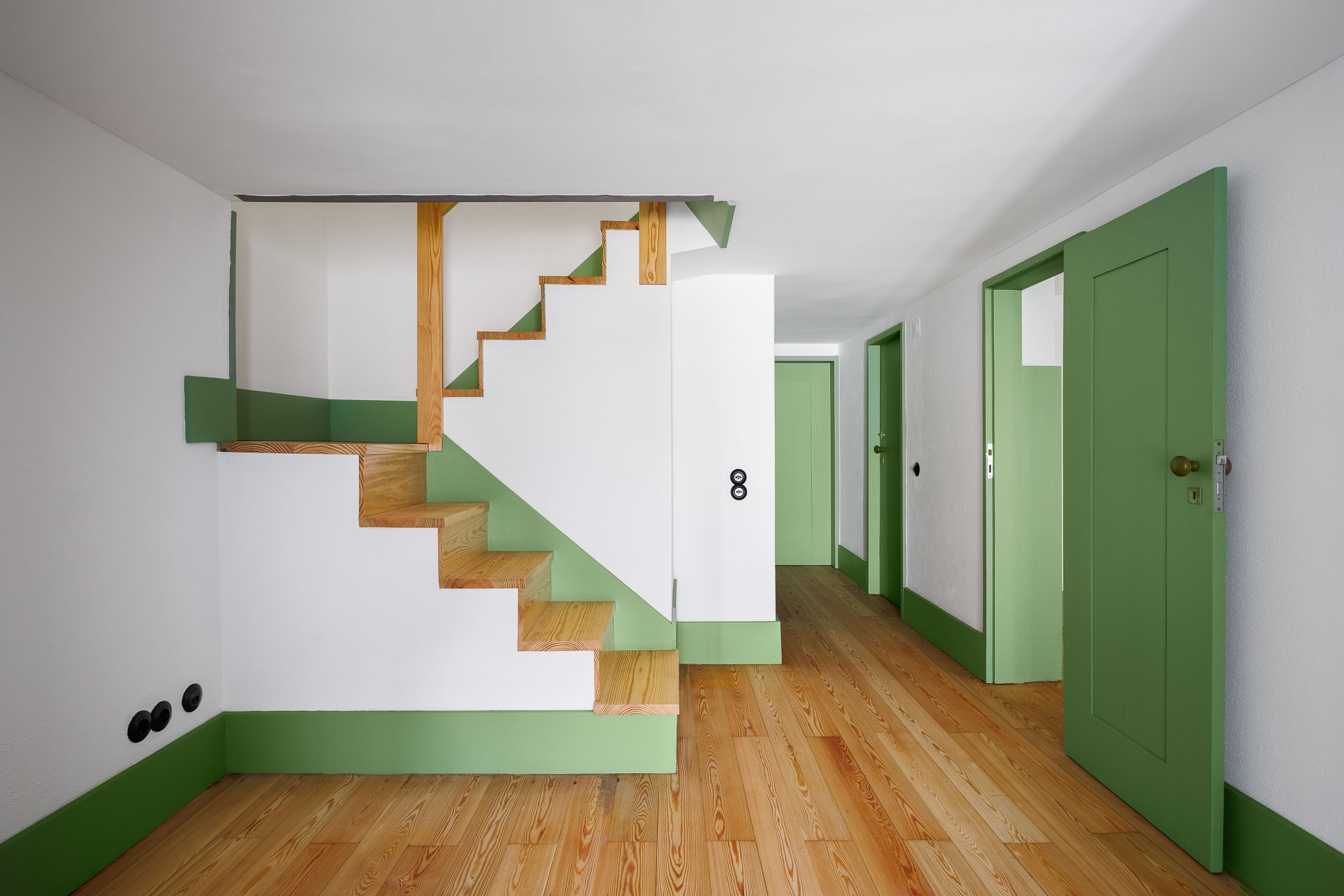 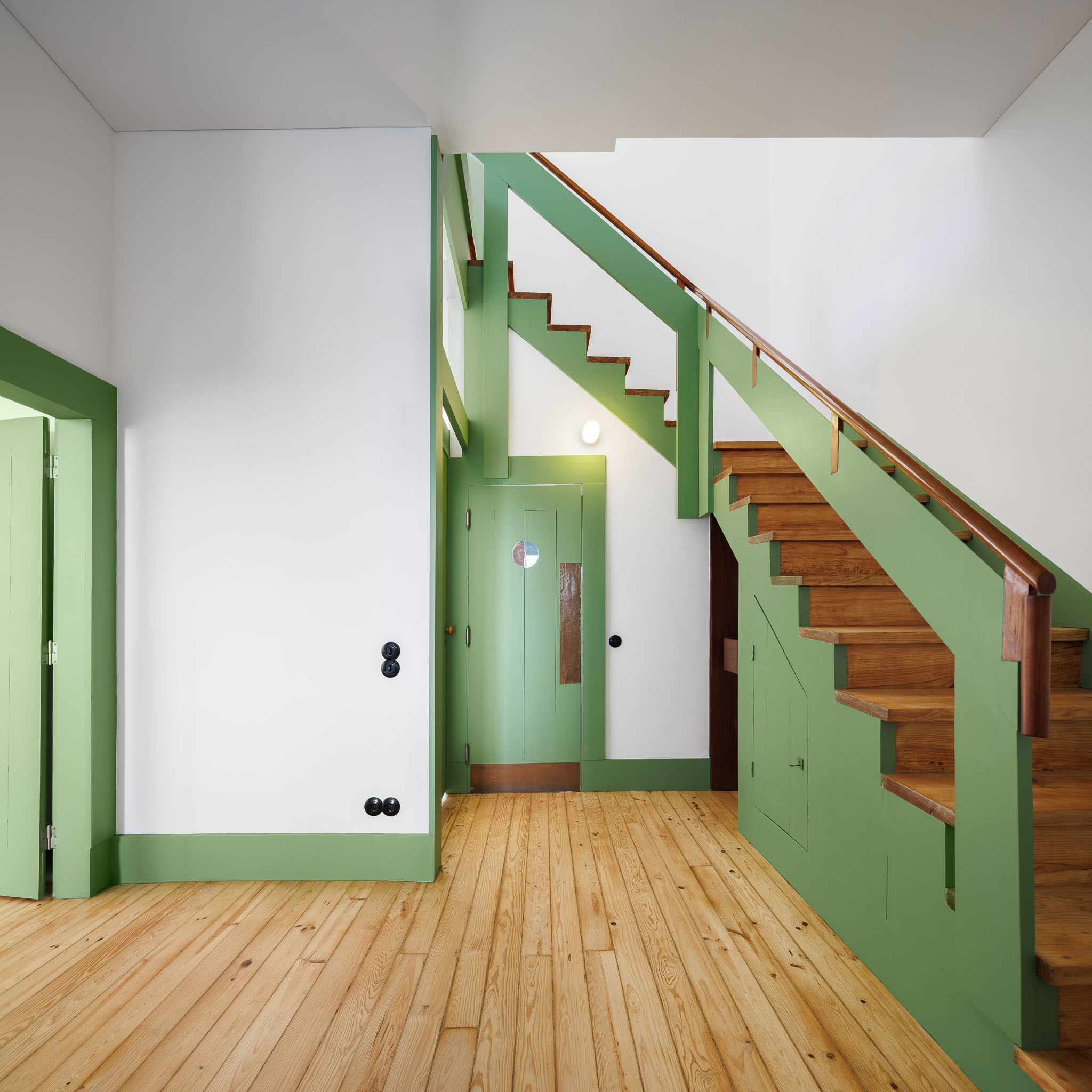