<1/36>
The exhibition Flashback / Carrilho da Graça curated by Marta Sequeira is open to the public until January 29, 2023.
Based on the collection relating to more than 40 years of work deposited by the architect in Casa da Arquitectura, Flashback / Carrilho da Graça allows to relive the moment of elaboration of several projects represented through drawings, films, models and photographs, to which there are several external references to his work from national and international museums and private collections, inviting the exploration of the architect's creative process. On 8 April, at 9.30 pm, the exhibition “Flashback / Carrilho da Graça” opened to the public. The exhibition, curated by Marta Sequeira, is based on the collection of more than 40 years of work deposited in Casa da Arquitectura.

In December 2020, the architect João Luís Carrilho da Graça (born 1952, Portalegre) moved his studio to a new space on Rua de Santo António à Estrela, Lisbon. Previously, he had been occupying intensely for more than 40 years in two large apartments in a building on Calçada Marquês de Abrantes, also in Lisbon. Every time he started a project, he stripped the walls of one of the apartments’ rooms. It was not only drawings that were born from that inaugural, aseptic and foundational moment, but also huge models that, seeming to aspire to attain the work’s full scale, would completely fill the studio’s space. These three-dimensional models were then surrounded by the various references — often external to the discipline of architecture — that fed into his production.
Like the worktables of Carrilho da Graça’s studio, the horizontal surfaces that constitute the scenography of this first retrospective of the architect’s work bear various traces that illuminate some of its conceptual foundations. This exhibition allows the visitor to relive the moments in which ten projects were elaborated, ranging from the Lisbon Cruise Terminal (2010–2018) to the Fonte Fria House (1985–1988). These projects are represented here through drawings, models and photographs belonging to the Carrilho da Graça Collection, recently deposited in the Casa da Arquitectura, as well as through a set of films specifically prepared for this exhibition by André Cepeda, Catarina Mourão and Tiago Casanova, and another film by Salomé Lamas, which depict the constructed works.
Carrilho da Graça believes that all disciplines work on the same kind of concerns, and that from each discipline, and from its tools, it is possible to reach similar conclusions and discoveries. Therefore, texts, drawings, models, paintings, sculptures and films produced in other contexts by other authors and artists are presented here — from Julião Sarmento’s Blue, Red, Yellow (2019) to Kazimir Malevich’s Architectone: Alpha (1923). These references, coming from Carrilho da Graça’s private collection as well as from several national and international museums and private collections, are gathered together here for the first time, creating a kind of embodiment of the architect’s creative process. The synchronous presentation of works and references allows comparative readings and relationships of great intensity, some strategically calculated, others deliberately unforeseen.
The title Flashback naturally relates to the exhibition’s anthological character, but summing up Carrilho da Graça's work forms at the same time a suite of instrumental alliances for the future of architecture. In addition to preserving the presence of what has been done, this exhibition contains a promise of all that is yet to be done. On arriving at the end of the exhibition’s route and then following it back to its beginning, we will be, as in the title of Lawrence Weiner’s book, “WITHIN FORWARD MOTION”. 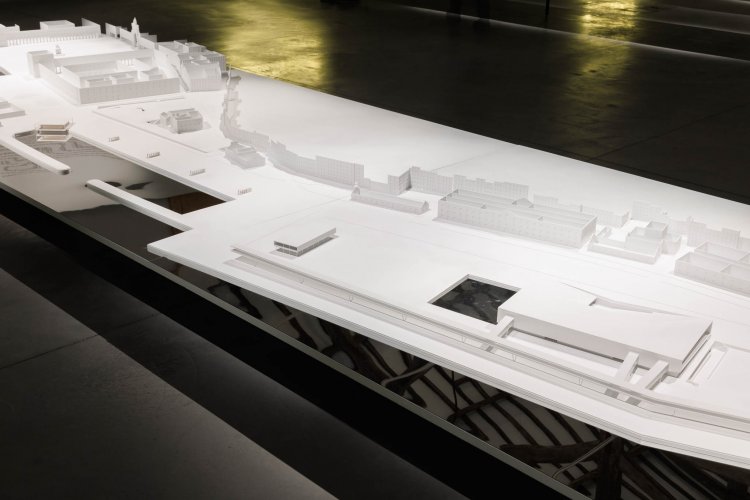 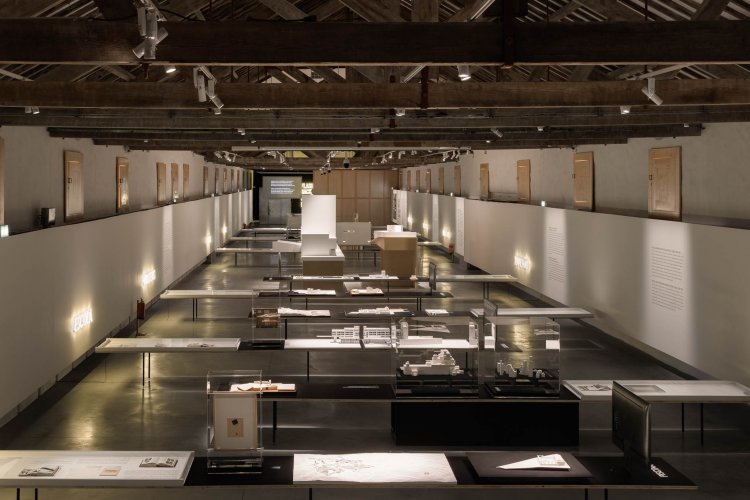 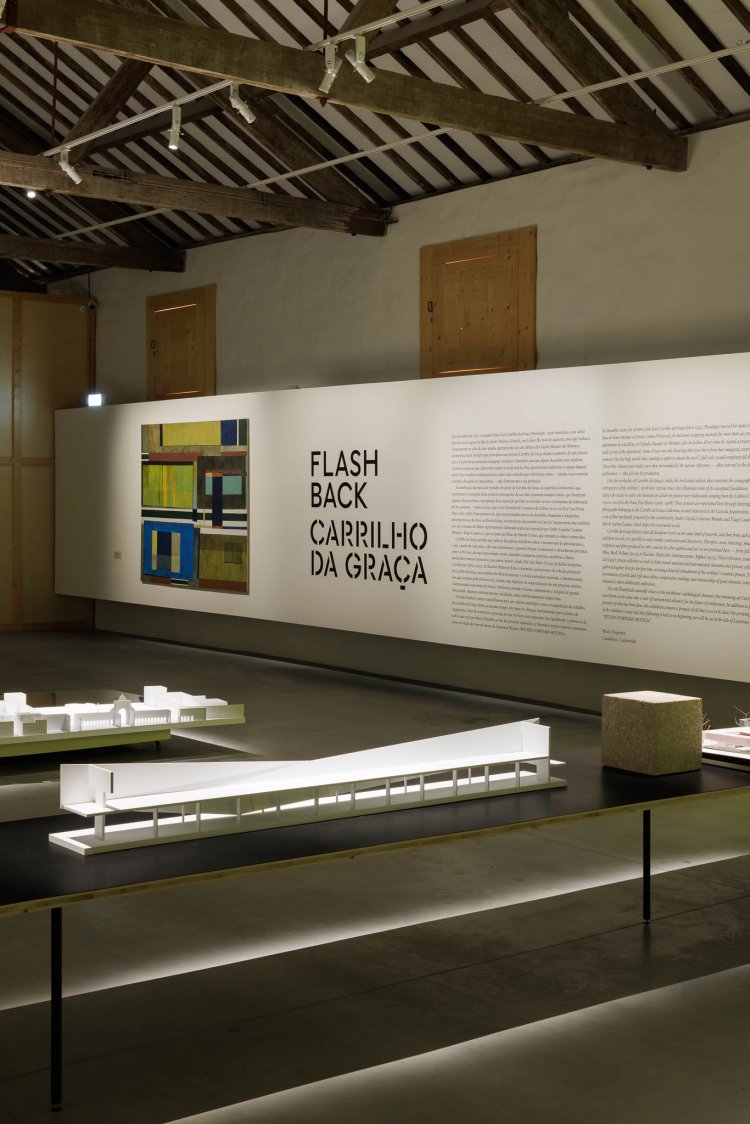 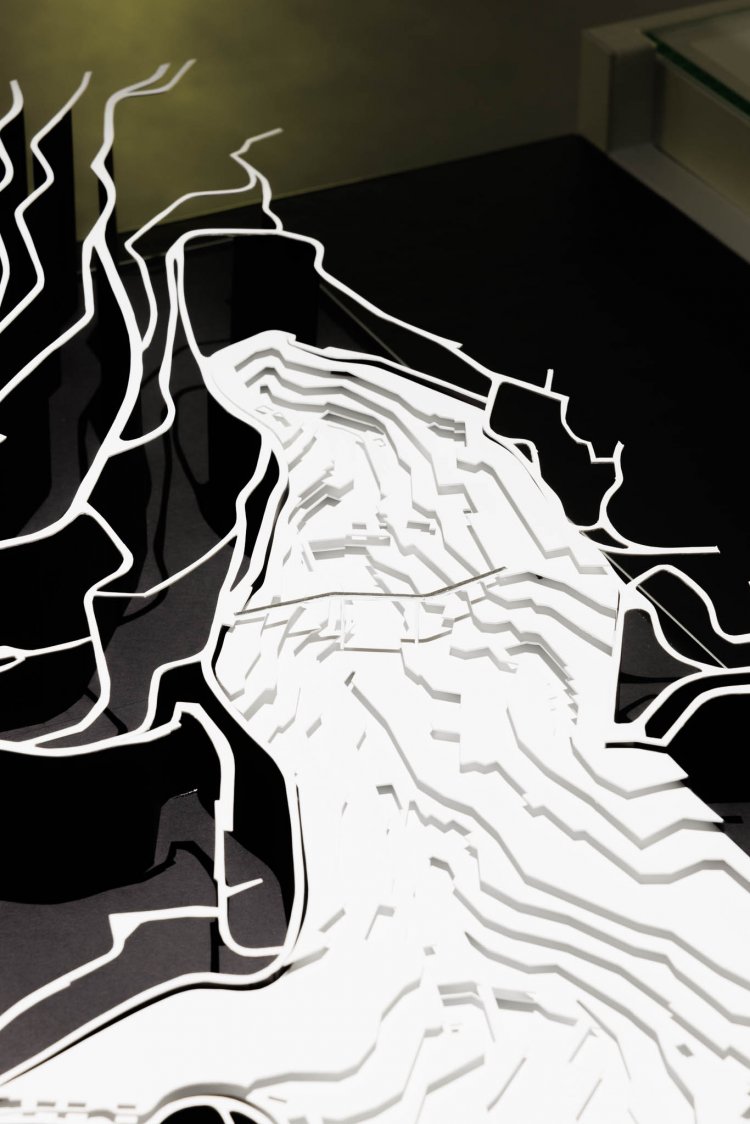 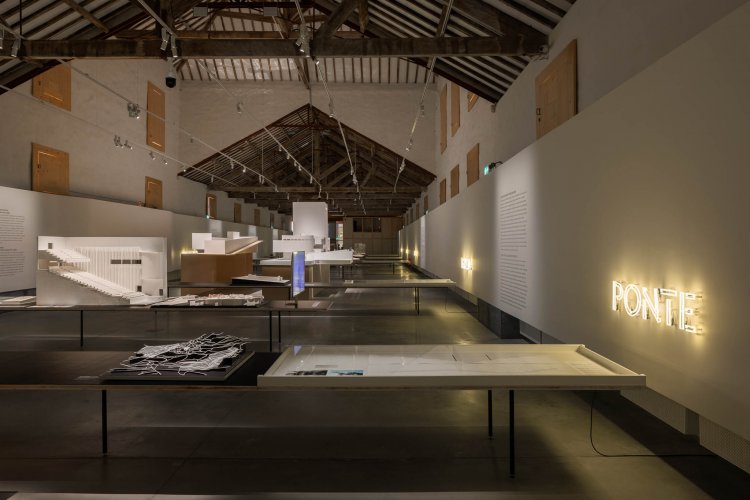 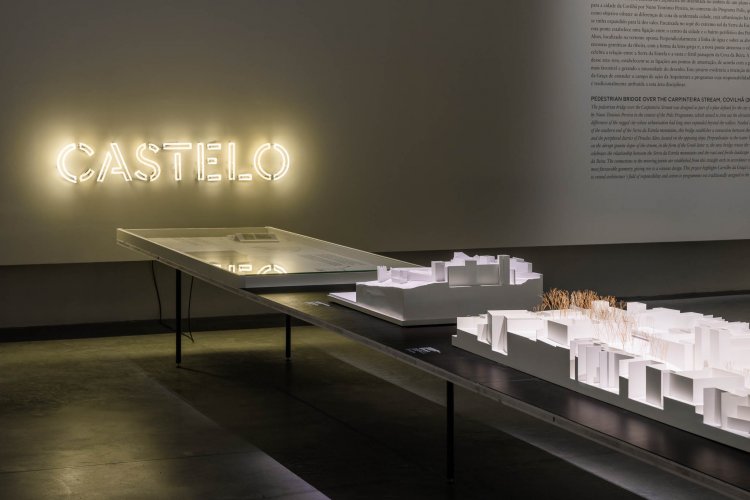 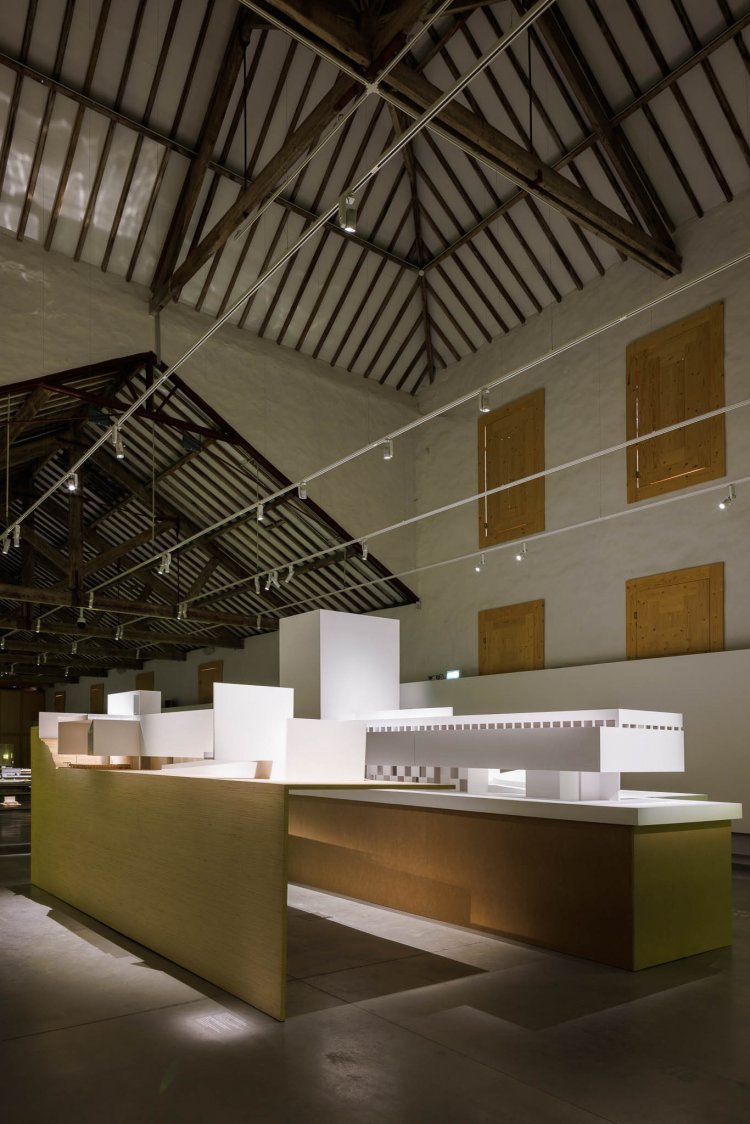 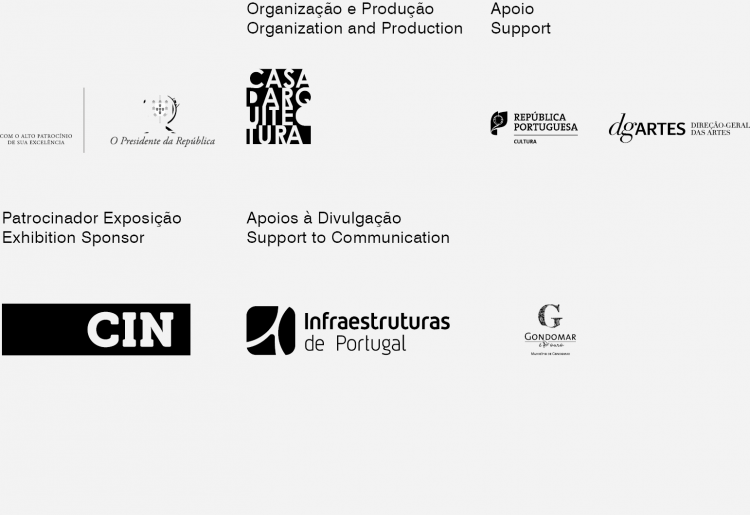 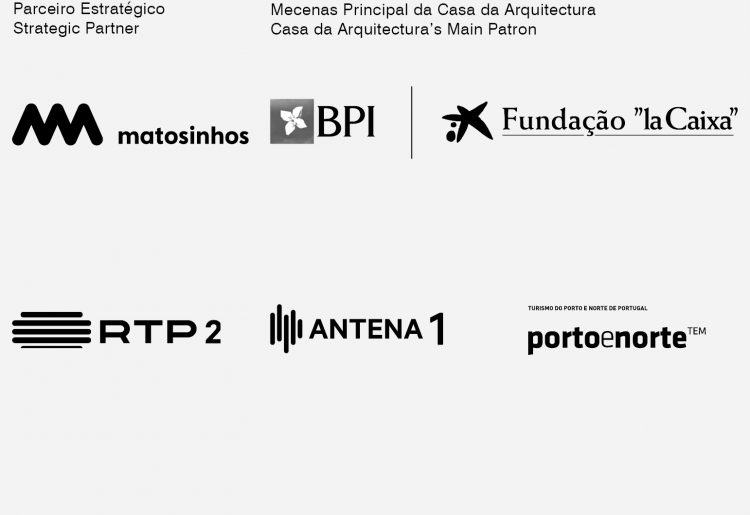 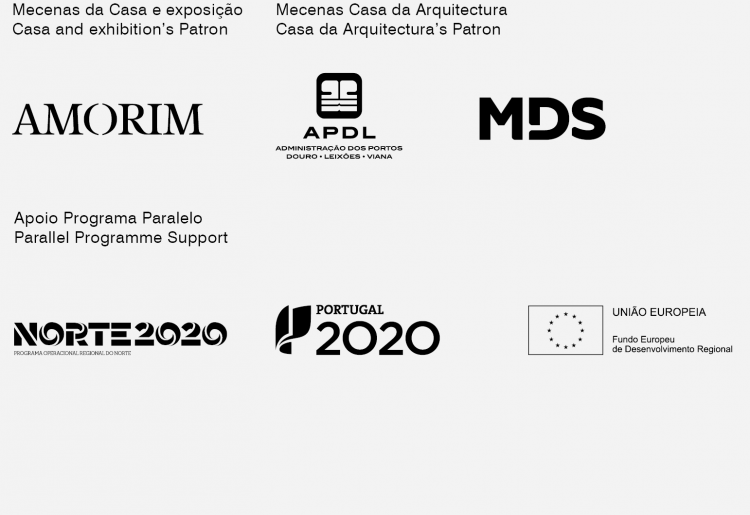 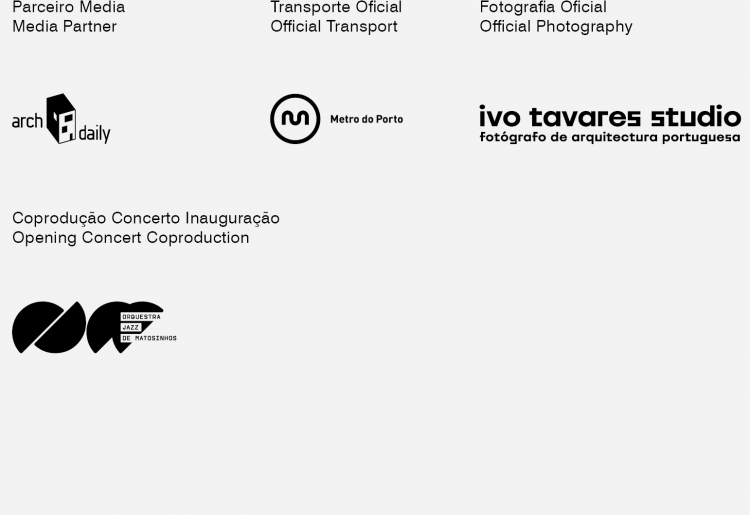