This site uses cookies. If you continue you're accepting it. Close
04 june to 09 October 2022

<1/35>
Curated and designed by the SUMMARY studio, the virtual/immaterial exhibition "The Reasons Offsite" focuses on modular and prefabricated building systems and includes the participation of Pedro Ignacio Alonso & Hugo Palmarola, Jorge Christie & Martín Alvarez, Pablo Jimenez-Moreno and Yona Friedman.
On display at the Casa da Arquitectura Gallery from the 4th of June to the 9 October, "The Reasons Offsite" offers an immersive experience through virtual reality. This is an exhibition on modular and prefabricated architecture previously held at the Salt Gallery of the Boston Society of Architects (USA, March 2019), at the Neufert Box Weimar, as part of the official programme for the Bauhaus Centenary (Germany, September 2019), and at the KÉK – Contemporary Architecture Centre Budapest (Hungary, October 2019).

During the project process, SUMMARY worked closely with several architects from different parts of the world related to research and curatorship. Among these are emerging architects such as Pablo Jimenez-Moreno, Jorge Christie and Martín Alvarez, but also widely recognized academics in this field such as Pedro Alonso and Hugo Palmarola, curators of the Chilean pavilion at the 2014 Venice Biennale where they were awarded the Silver Lion, and Yona Friedman, a visiting professor at Harvard, MIT and Princeton.

The aim of the exhibition is to make an X-ray of the different moments in the evolution of modular and prefabricated architecture (offsite architecture), from the 17th century to the present, through a critical and prospective view. The Reasons Offsite presents 25 buildings or construction systems that were pioneers in the field of prefabricated and modular construction, including anonymous projects, but also works by world-renowned authors such as Jean Prouvé, Buckminster Fuller, Shigeru Ban or MVRDV.

This work presents the classic triptych of any architectural exhibition: images, texts and models. However, in this case, these elements are presented virtually. Visitors use an Oculus Rift Kit that transports them to a 20x20m virtual space, where they can walk through the exhibition, interactively select the contents they want to observe and even handle the exposed models to analyse them from all angles. It is, therefore, an essentially immaterial exhibition, which does not imply the transport and installation of large objects, and which, therefore, does not produce waste or residues after successive assembly and disassembly. This aspect also contributes to the flexibility of this project, which can be shown in places with different dimensions or configurations.

The contemporary context – with the vertiginous growth of the urban population, with the increasing need for immediacy stimulated by a lifestyle associated with brands such as Uber or IKEA, and with the need to execute new programmes for the construction of public housing in record time – confirms the relevance of The Reasons Offsite as an investigation and as an attempt to rediscover the concept of prefabrication, making its history known but also speculating about its future. 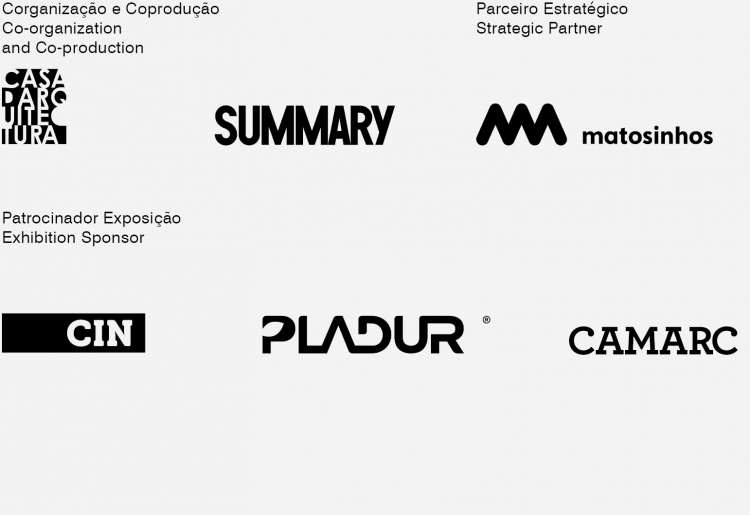 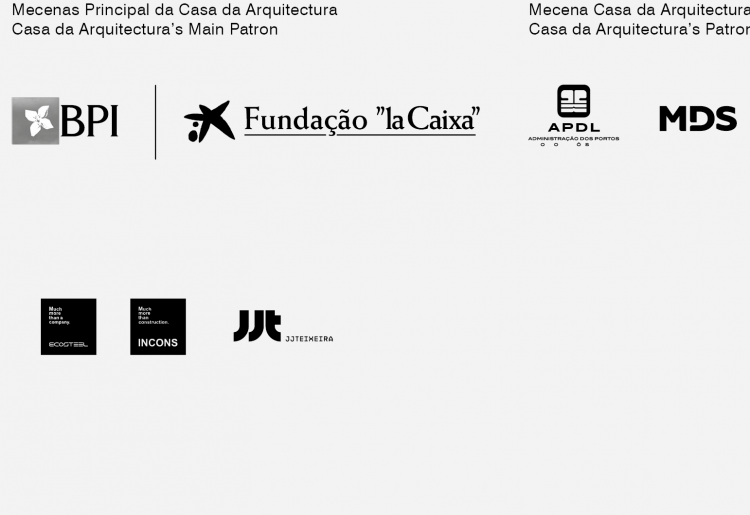 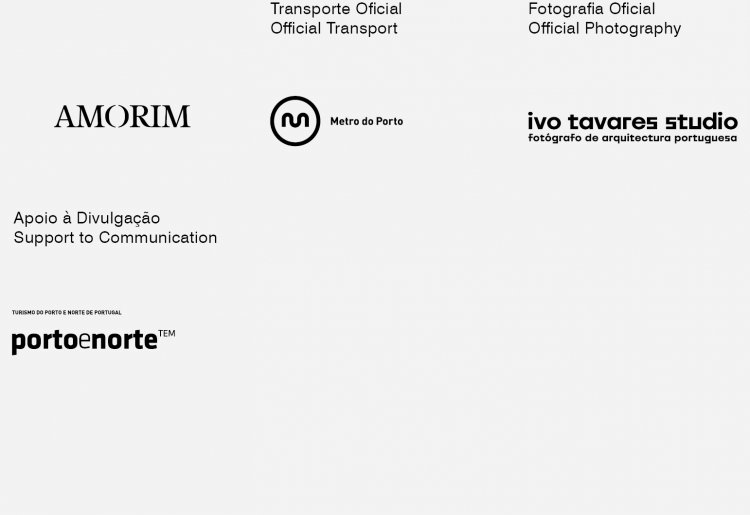 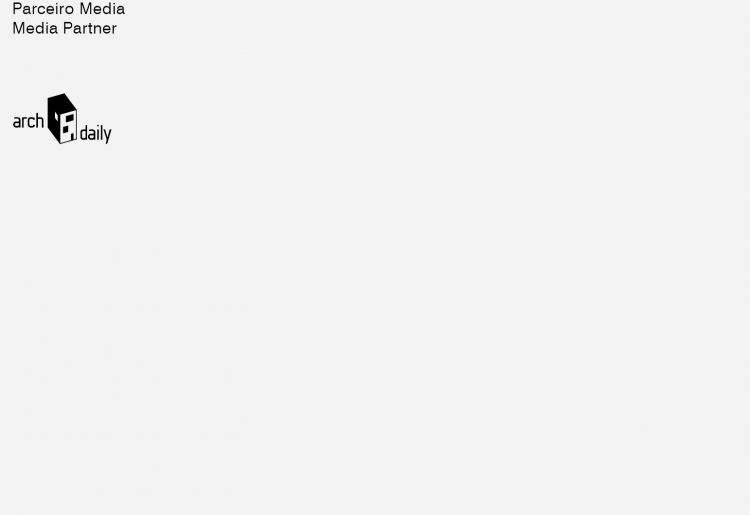